Everyone please thank Sabine and Wolfgang Fahl for their spectacular play day that they hosted. Four rounds of matches were played during the day. The winners for the girls were Pasty in first place and sandy in second and for the men, John G. came in first with Jess as the runner up. During the play, Sabine and Wolfgang brought some German cakes, coffee, tea and fruit for all to enjoy. Thanks to everyone that played and for those that did not have the chance, see you next time on the courts. 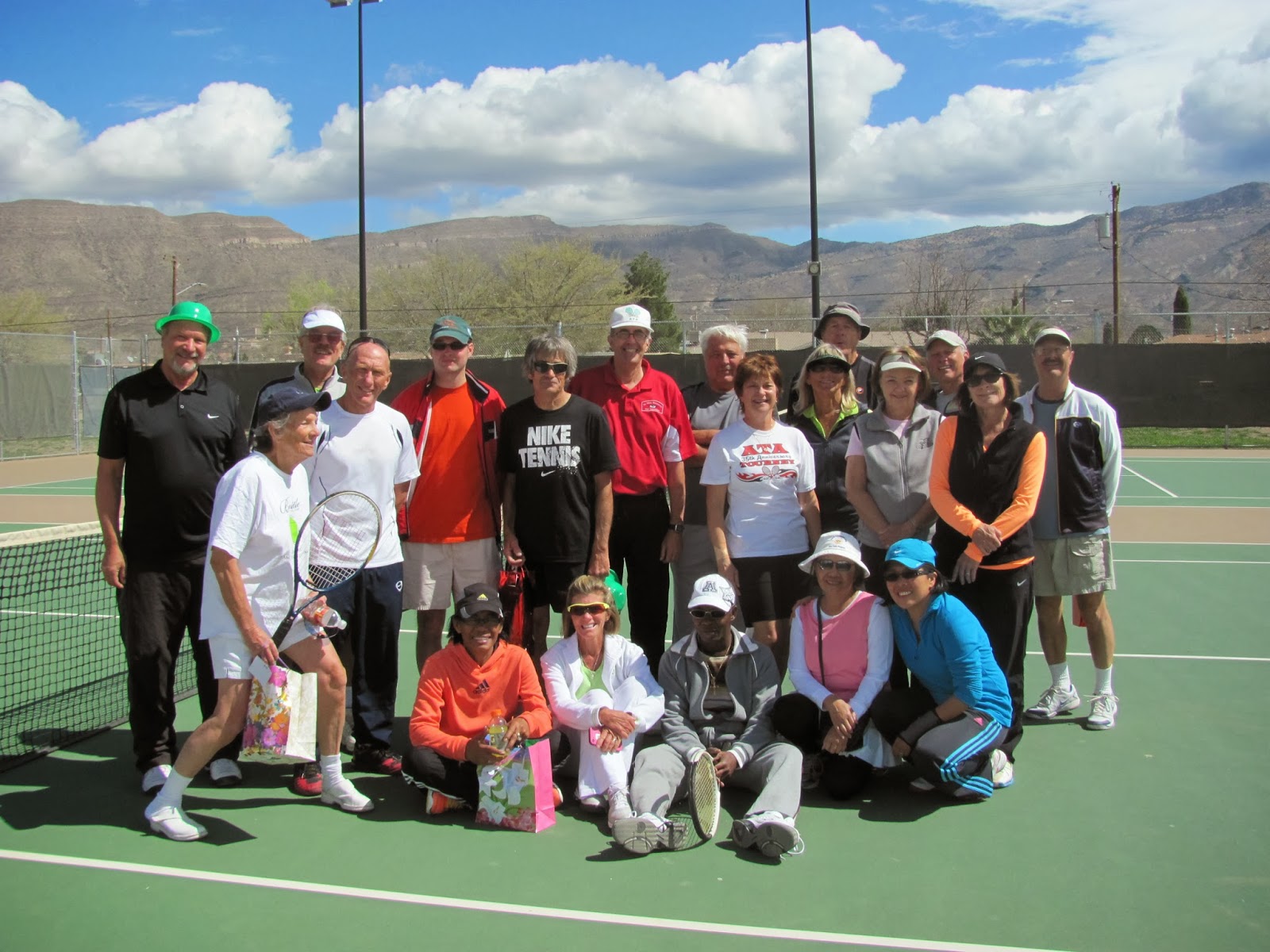 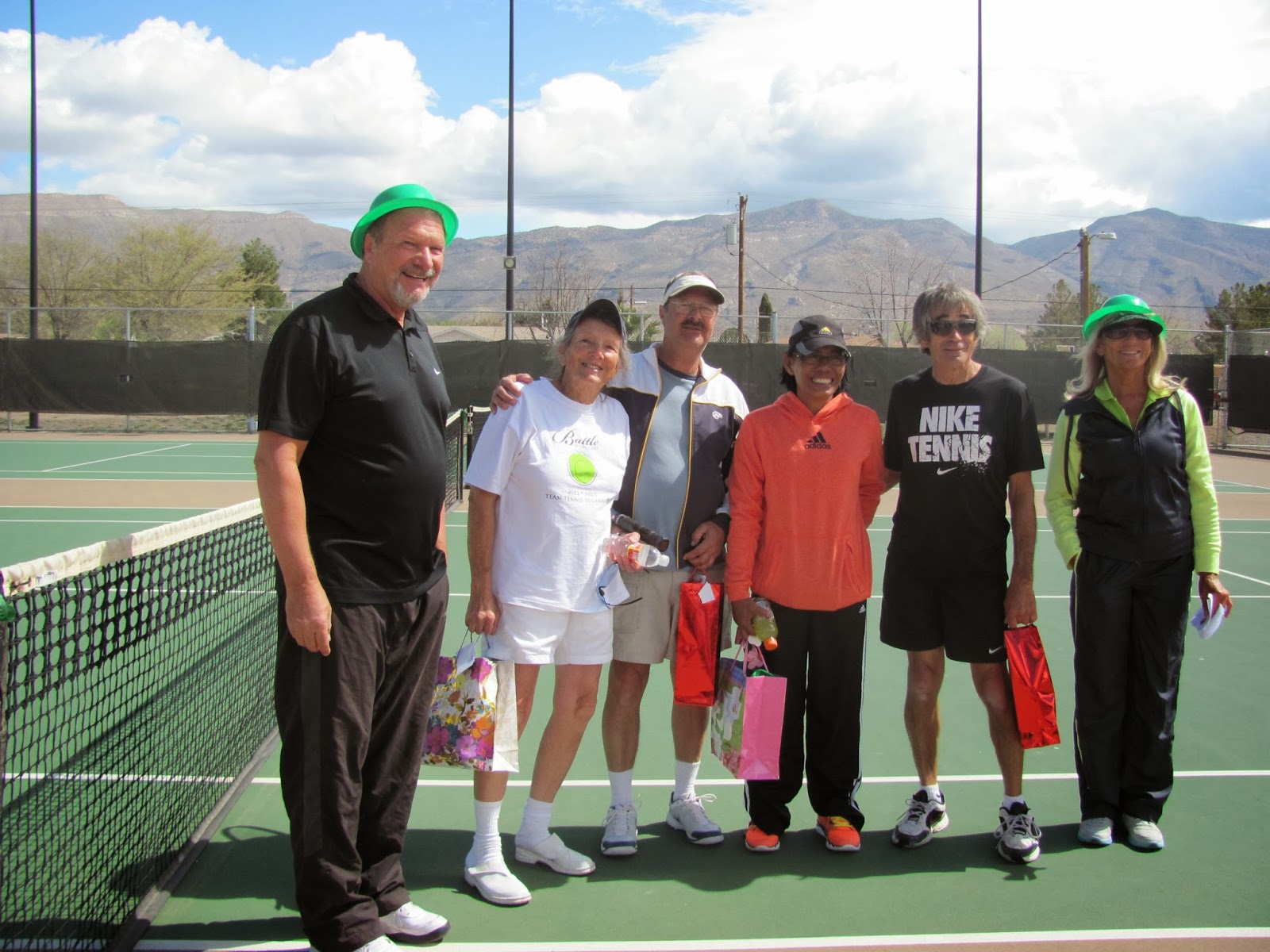