Court Status: Progress continues! City has been working on landscaping, storage building is completed, and practice walls are being constructed. The second wall will go up after the tournament. Special thanks to John White for his donation of tables! 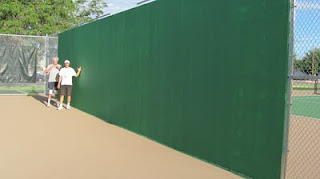 Nov 3rd: ATA Board meeting at noon; all members welcome

Roswell/Alamogordo Exchange, Saturday, Nov. 6, in Roswell. Contact Steve Schuster to play in this event. ATA needs a good turn out to win BACK the coveted trophy. Roswell players are already gearing up, so give Steve a call or email and get signed up.

Middle School Tennis: ATA has again teamed up with NMSU-A this fall to offer a mid school tennis program. Nearly two dozen mid school players and a dozen ATA volunteers turned out for one of the best programs yet. Special thanks to all volunteers and to coaches Carl Jones & Linda Gilliland. 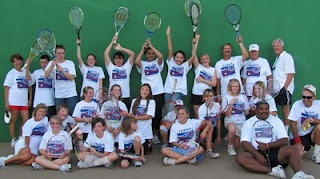 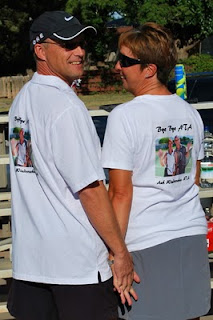 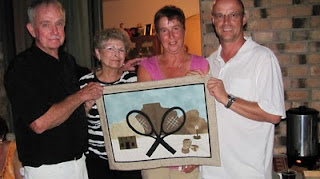 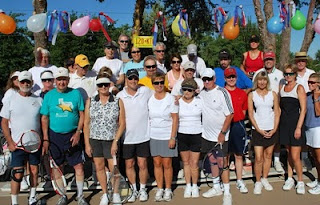 Look who showed up at the tournament. If you stayed to watch the Junior Finals during the 2010 Otero County Closed Tourney, you could have watched Sean Penn hitting on the adjacent court. Sean Penn, who is in town for the filming of the movie “This Must be the Place,” seemed to enjoy playing on our courts! 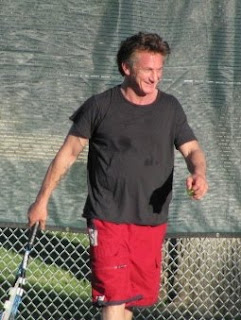 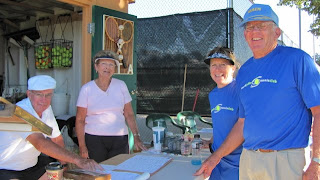 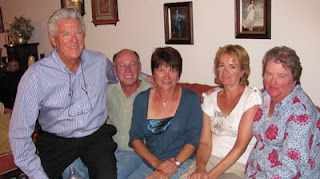